Is it ok to use Perlite as substrate for forest scorpions?

I just saw someone using it on Facebook, and I was wondering if it is okay to use it as well. 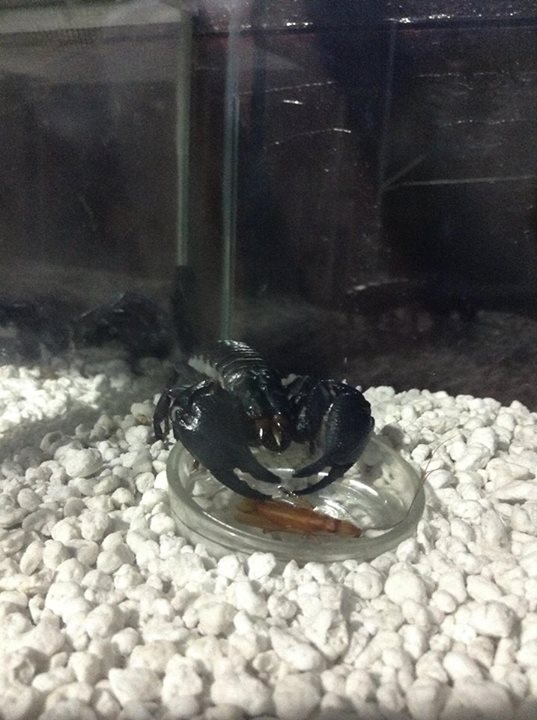 Though a few of these (Perlite) by a corner of the enclosure would do no harm, using it completely as a substrate for forest scorpions is not advisable.

Although keeping a water dish filled with water would sustain the life of this forest scorpion, most likely the lifespan would deteriorate due to the stress it "suffers" by being in an enclosure such as above. To me, it is like locking up magneto in a plastic prison.

Alright, thanks for shedding some light into this matter, GS. I have been using the set up from ASA care sheets for my scorpions. And my scorpions are enjoying their current home already.

It's a good question which I'm sure our new hobbyist would be interested to find out as well.