All Scorpion Archives :: Not So Scorpion :: Offtopic Chat

Thought I would show some photos of the rest of the animals that I keep all in this thread. Although scorpions are my favourite animal to keep and observe I try to keep a wide variety of other critters. 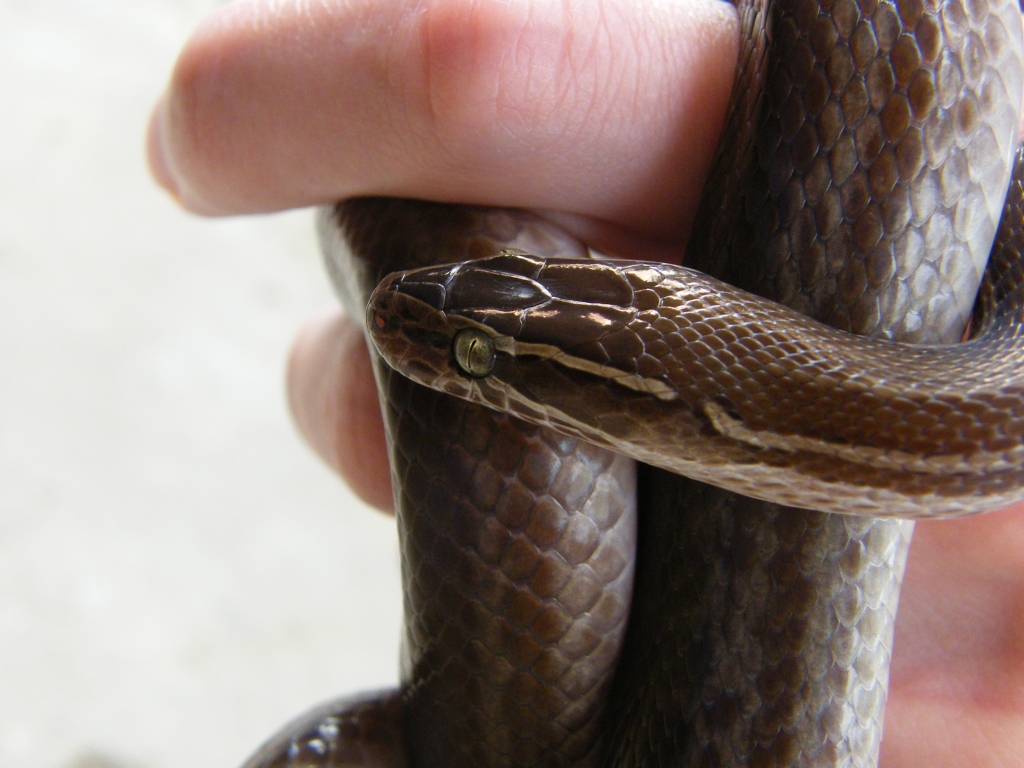 Female Hime Habu/Okinawan Pitviper (Ovophis okinavensis)
This is an old photo when she was still a yearling, she is much bigger now. 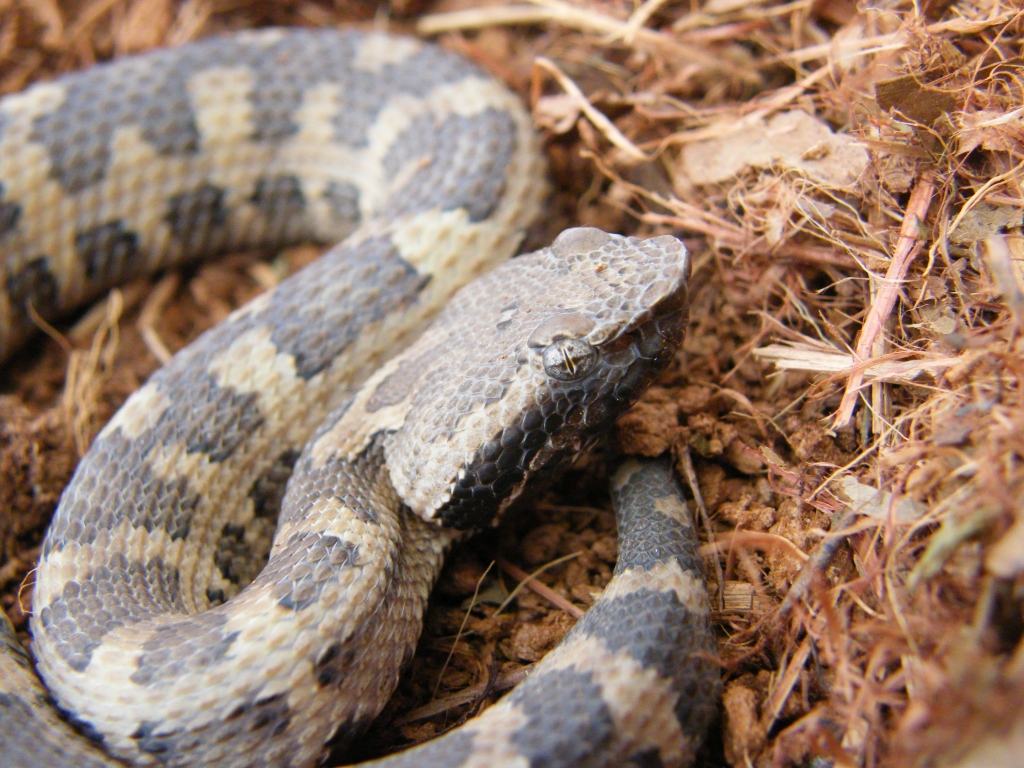 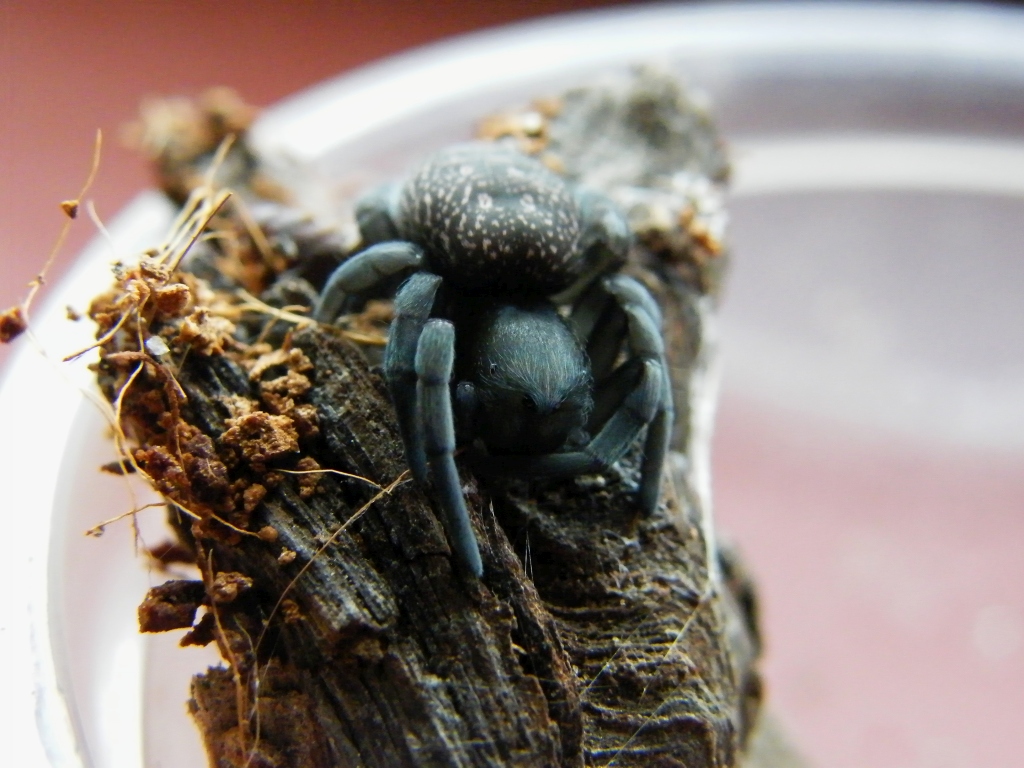 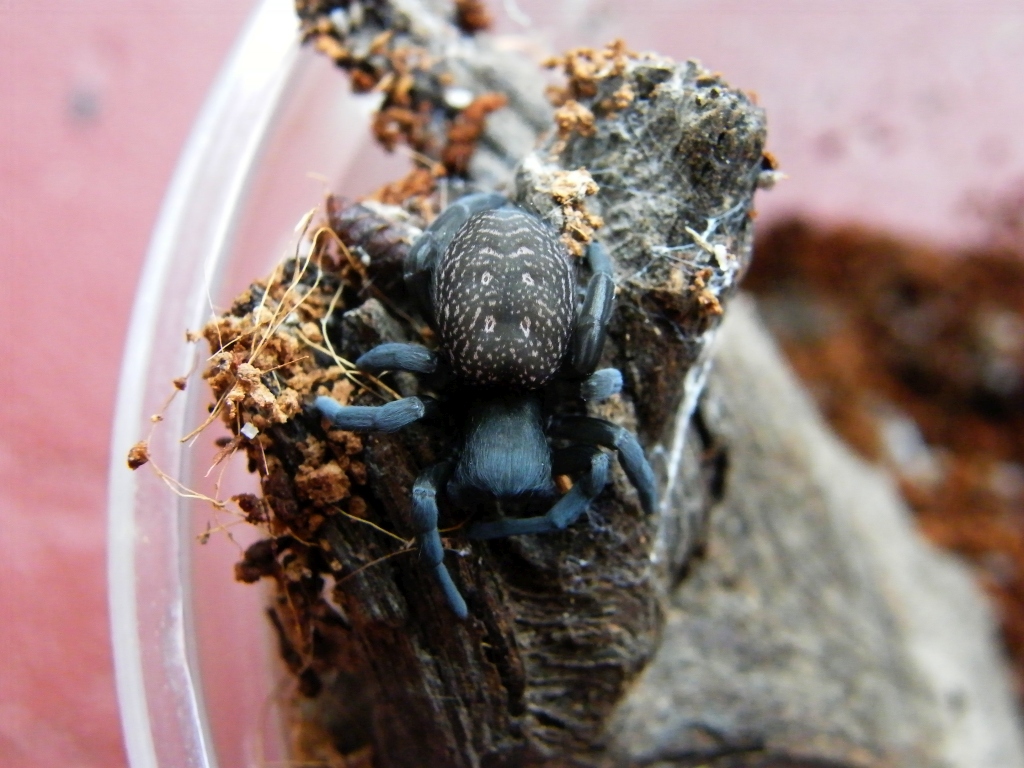 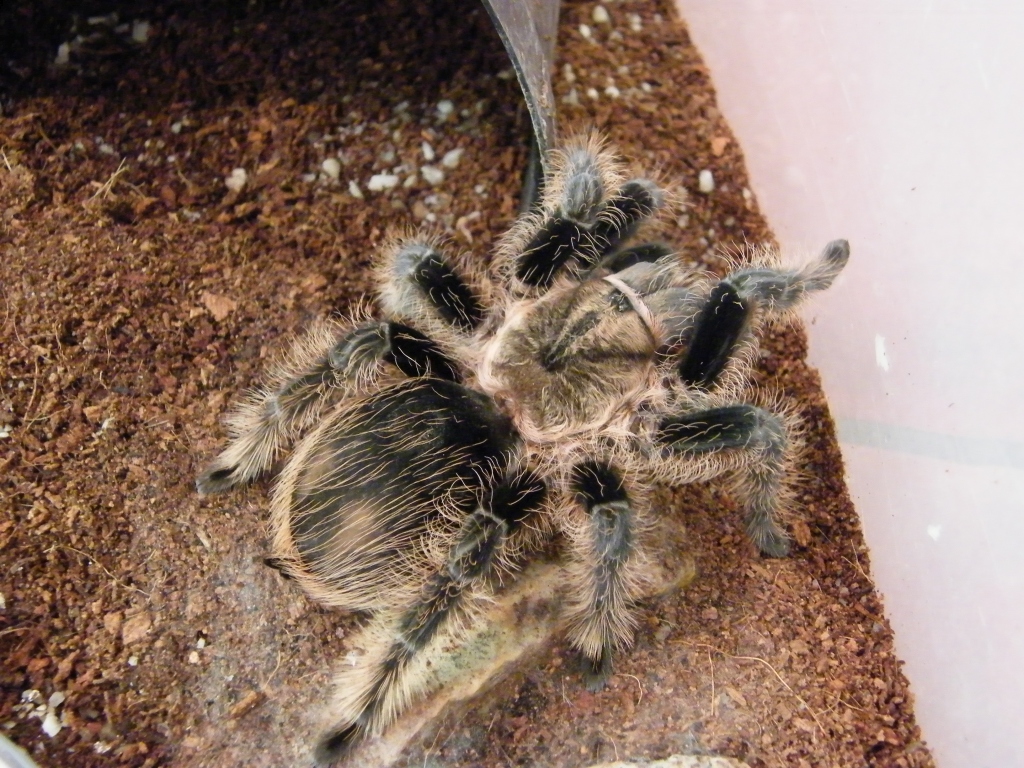 That's not all of them but I will post some more at a later stage.

I have to say, that velvet spider is gorgeous.
And from the lack of the bald spot on your curly hair, I can definitely tell that you dont stress out your animals.

Thanks guys. Lazydonut, she is a bit of a flicker but I handle like almost never, maybe once every 2 months? My Brachypelma emilia is another story, when I open her enclosure she flicks so she has a huge bald spot, 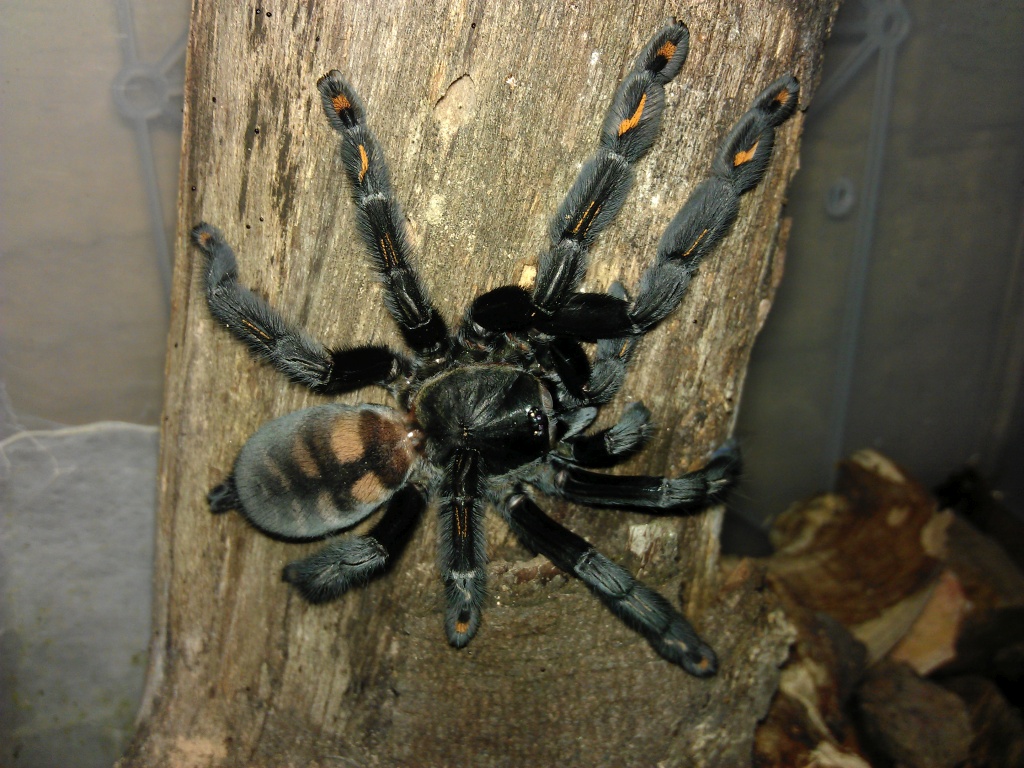 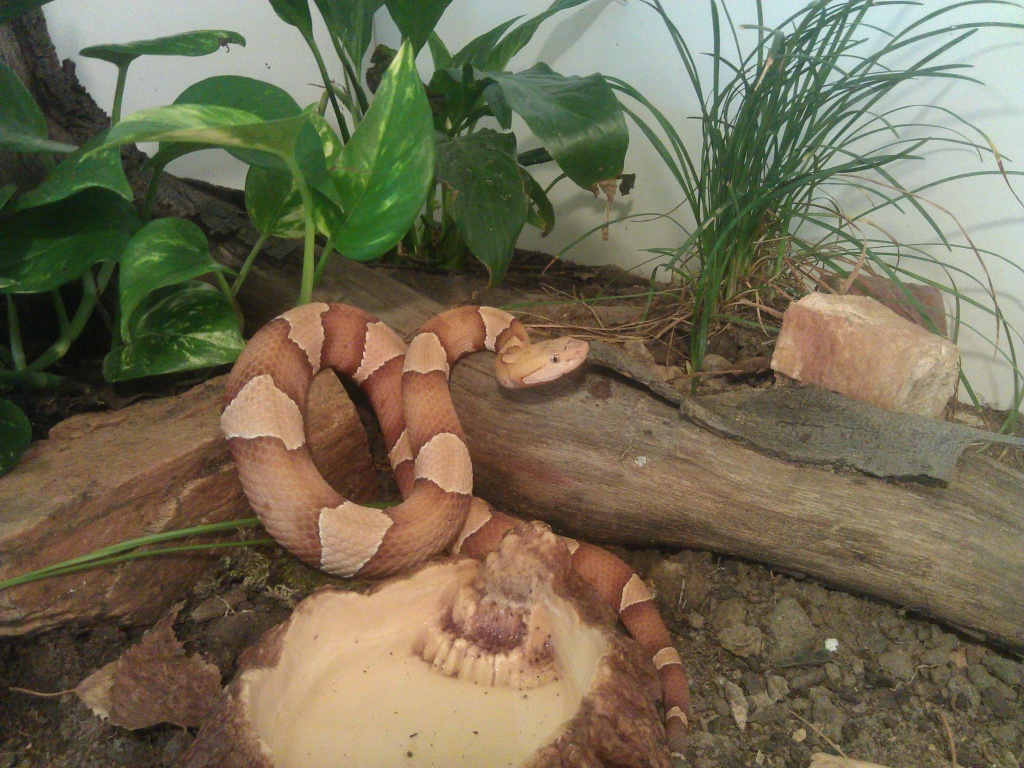 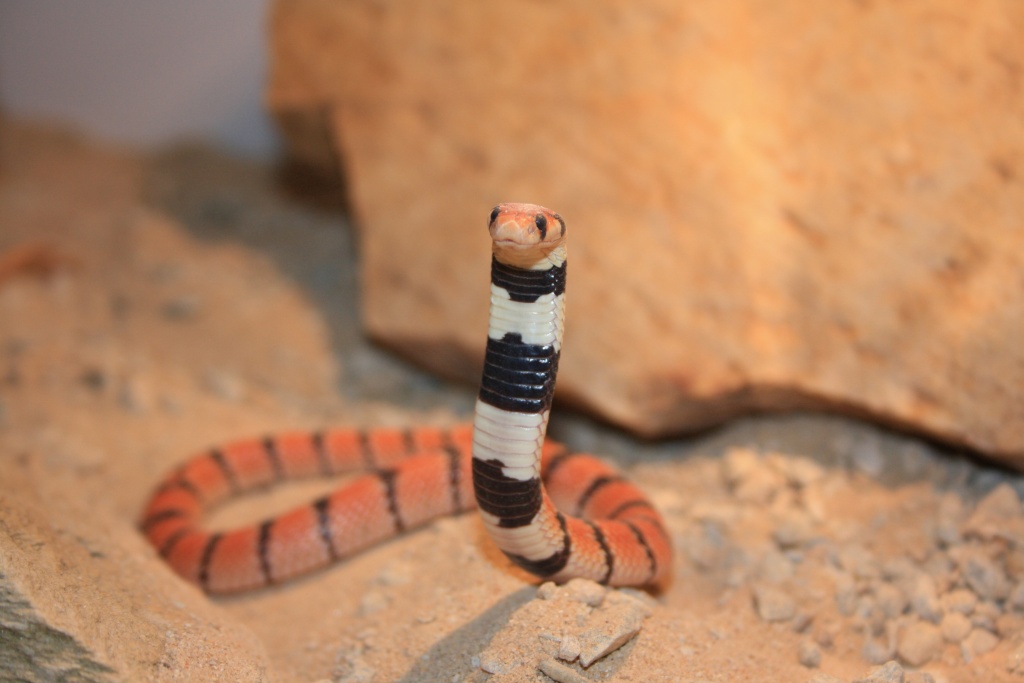 All my snakes are captive born so they come from breeders.
Here are some more of my spiders. 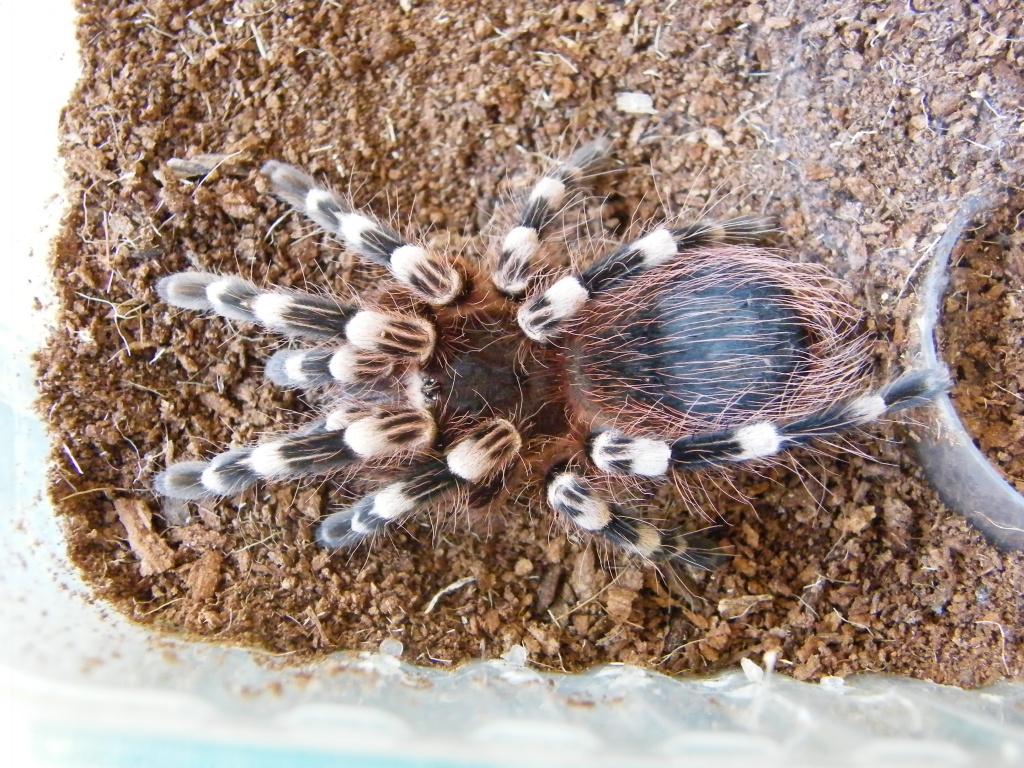 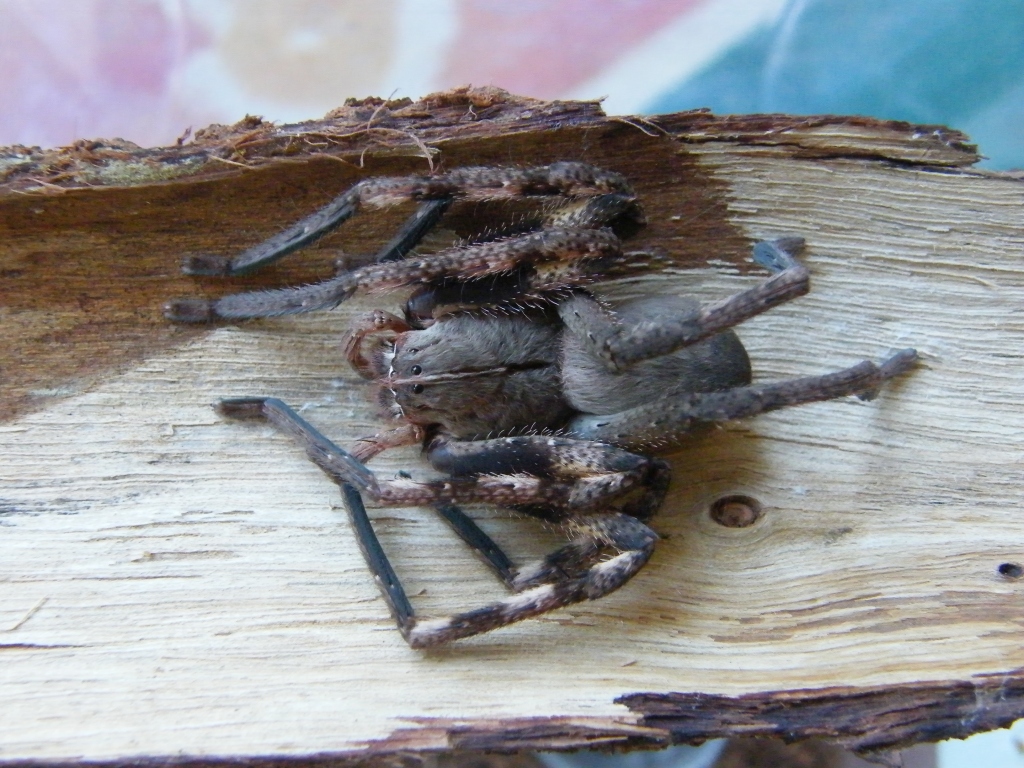 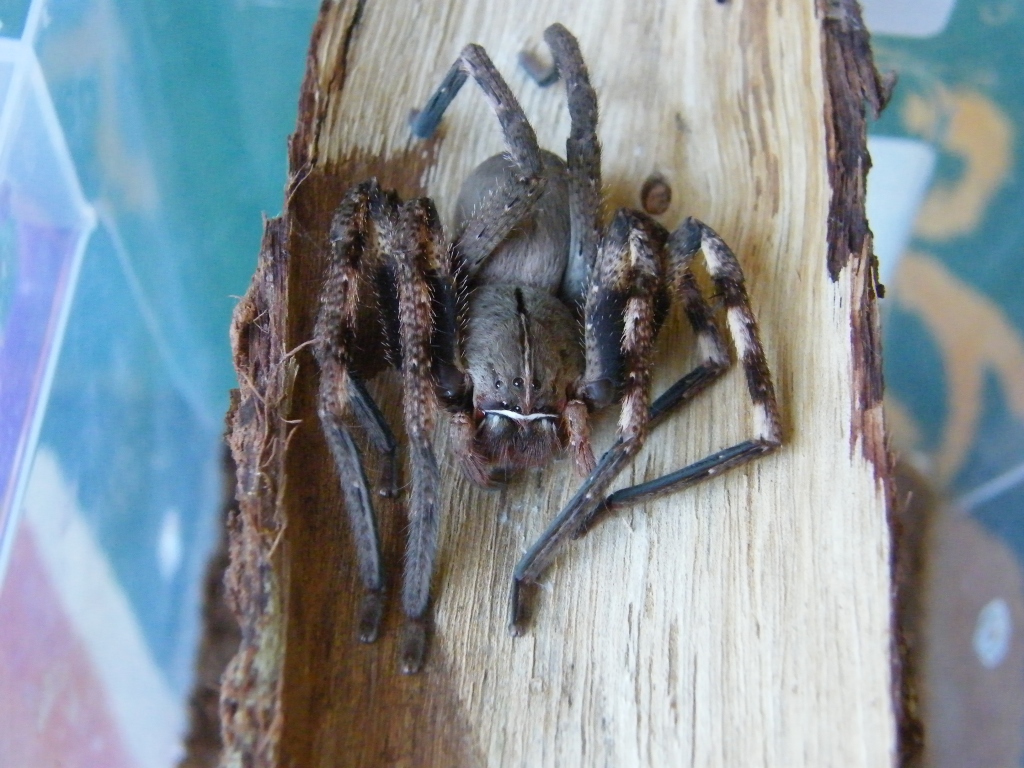 And my favourite spider to keep of all.
Gravid female Six eyed sand spider (Sicarius sp) 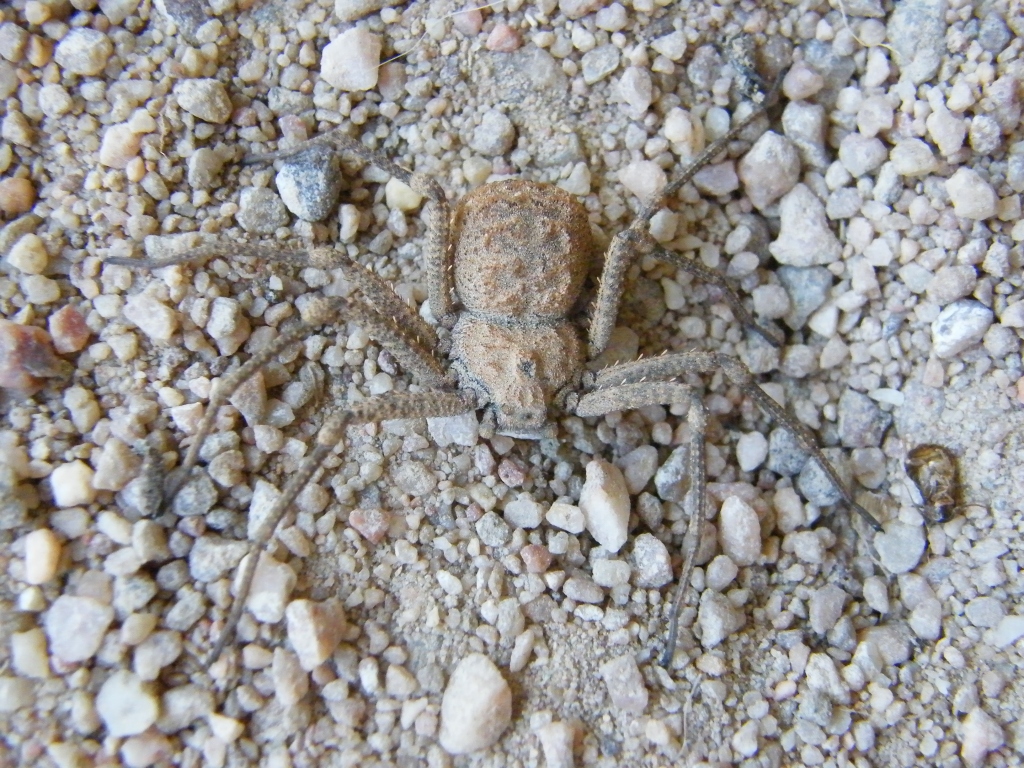 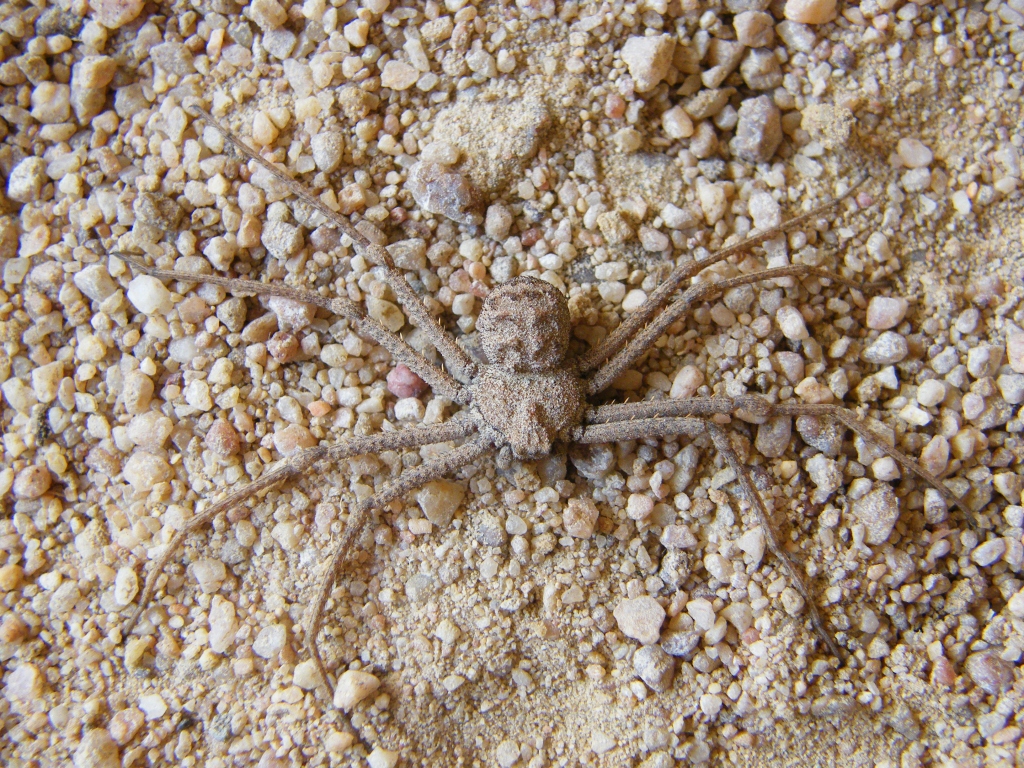 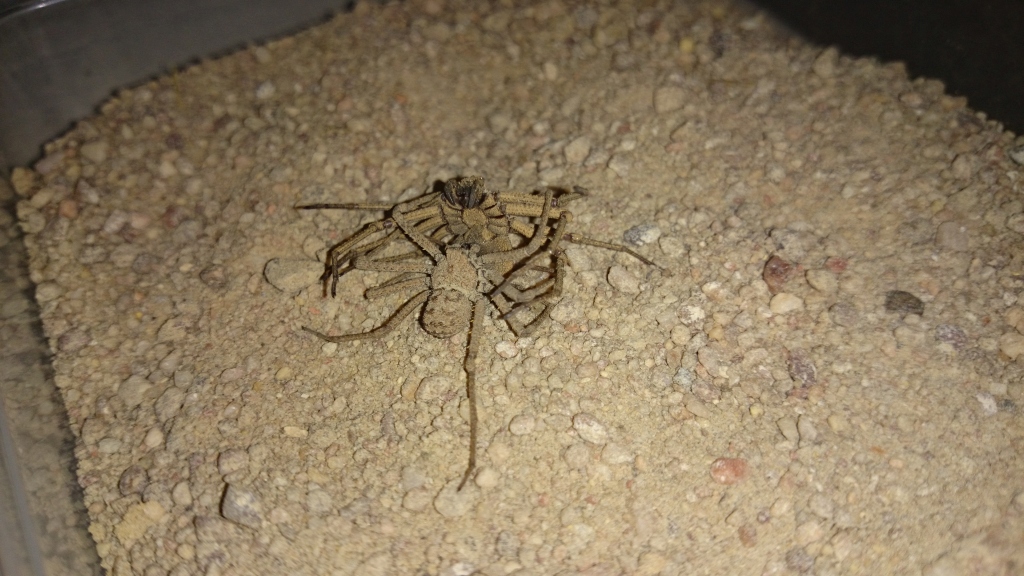 That velvet spider:shock: she is absolutely beautiful. you not se thees guys in the hobby in denmark,

All Scorpion Archives :: Not So Scorpion :: Offtopic Chat